Case Study: Why You Should Sell to Me

Yes I know that real estate investors have gotten a bad name.

I’ve been called a shark, a vulture, and a whole lot of other things that I can’t repeat here. 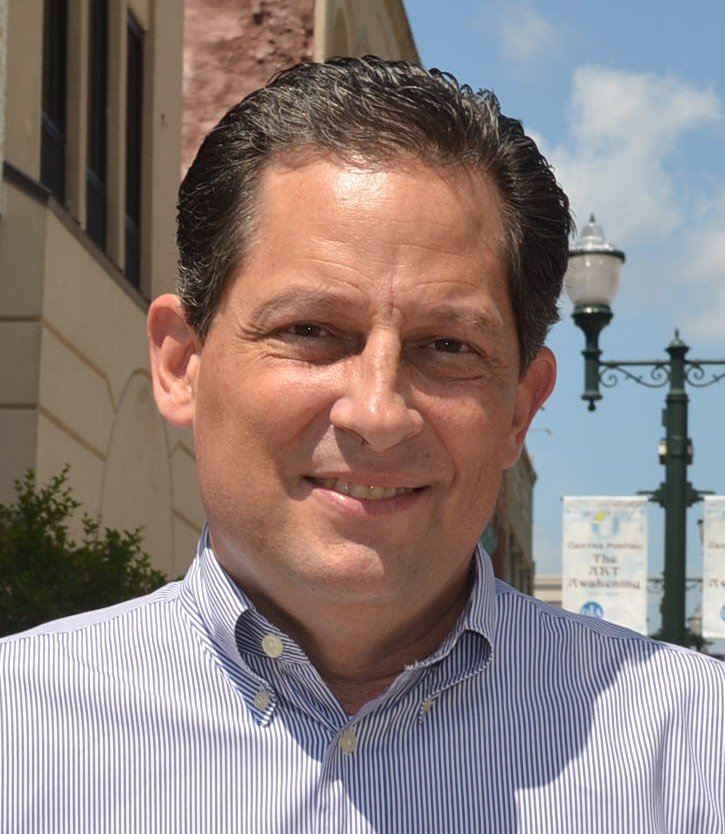 Now I don’t mind being called names. Not a bit actually. If you could experience even half the joy I’ve seen in the faces of the folks that I’ve helped get cashed out of their estate properties quickly, you’d understand why.

What I’ve found, though, is that much of it stems from the belief, or fear really, that my “diabolical plan” is to rip people off or steal their properties from them while they’re grieving.

Fortunately that couldn’t be further from the truth.

You see, there are many situations where it makes sense to sell to investor rather than sell through a real estate agent. Some of those situations include:

In each of these situations, it makes a lot of sense to sell to an investor like me. You’ll get cashed out faster, and you won’t have to maintain a home for an extended period of time.

But as much as I try to explain this, the message doesn’t always get through. 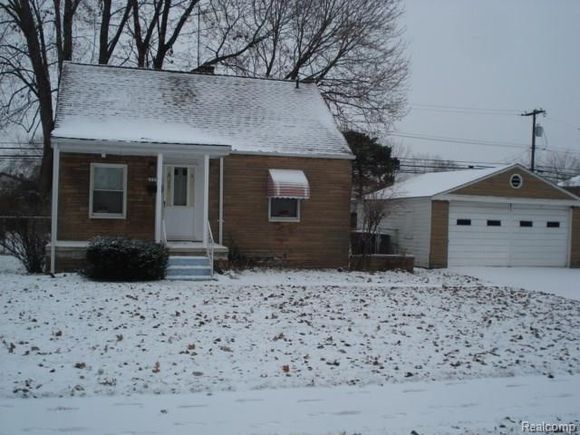 This is a house on Buck Street in the city of Taylor.

I sent the personal representative a letter on September 12 expressing my interest in the home.

She called me on September 17th. We briefly discussed the condition of the house and the selling process, and as I always do I asked her if she knew how much she wanted for the house.

I asked her how she came up with that number, and she said the internet. And specifically that Zillow and Trulia both said that was the price that homes in the neighborhood were going for.

I tried to explain how inaccurate those sites can be, but she stuck to her guns on the $50,000. She also told me that since she had received several letters like mine, she “didn’t think she would have any trouble at all getting her price”.

Since I hear that quite often, I still made an appointment to see the house that next Saturday, September 20th.

My partner met her at the house and got a good look at the inside and outside. It was clean but very dated. The plumbing hadn’t been upgraded to copper, and it was a 2 bedroom with no basement, all of which made the house somewhat less desirable in the Taylor market.

So based on those factors and the overall condition of the house, we made her a cash offer of $18,000 and said we’d close by the end of September.

That meant she’d be completely free of the property, have cash in hand, and have the probate file closed – all by September 30th.

Well she rejected our offer and she seemed a bit insulted by it. She also maintained that she was certain that one of the other investors that she had scheduled to visit would give her the price she wanted.

So I kept an eye on the property.

Nothing happened by the end of September.

October came and went. The weather got bad, but no movement on the house.

I sent her a follow up letter at the beginning of November and followed with a phone call.

Finally on November 21, I saw that the house was listed for sale by a real estate agent – for $29,900. Still way too high of a price for a house in that condition.

As I continued to keep an eye on the listing here’s what transpired:

She rejected it. Again.

Then finally on February 10th the house went into “pending” status, which means she had accepted an offer on it. For $19,000 it turns out.

The Story Behind the Numbers

On the surface it looks like she made the right decision by rejecting my offer because in the end she made $1,000 more.

But that’s not the case. Not even close unfortunately.

Let’s dig a little deeper into this to understand what happened.

On the one hand, she could have accepted my $18,000 cash offer and had the probate file closed by September 30th.

Or a total of about $4,990 in expenses. And that’s not including any additional legal fees she had to pay her probate attorney to keep the estate open for an additional six months.

So, she made $1000 extra dollars on the sale – but incurred $4,990 in additional expenses. And it took six more months to do so. Not to mention the time, effort, and energy it took to keep the house in showable condition through a Michigan winter while the home was listed for sale.

And in the end?

She walked away with around $4,000 less than what I had offered her six months earlier.

I didn’t write this Case Study to slam the seller. Far from it. She did what she thought was best, and I can appreciate that. And not all of them turn out like that.

But unfortunately, with homes that aren’t really in listing condition, it happens a majority of the time.

I know firsthand how emotional and stressful the probate process can be, since I handled my mother’s estate just a couple of years ago. I know the work it takes; I know the pressure that heirs can exert; and I know that the process often ends up being acrimonious and unpleasant.

That’s why my business is focused on eliminating what can be a huge headache in the probate process.

And as I mentioned, I do it in a way that makes sense for both of us.

Based on my own experience, it pained me to follow the Buck Street seller as she carried a house through a brutal Michigan winter, and then walked away with less money that she would have had she sold to me six long months earlier.

I don’t wish that on anyone. That’s the main reason I’m in this business.

So why not give me a call and let’s find out if it makes sense for us to work together?

And I promise – no sales pitch. No hard sell. And no back and forth. Just a fast, fair cash offer for your home.

Hear What Others Have To Say…

“Thank you for sending your letter. I didn’t know what I was going to do with this house since it wasn’t in any condition to list with a realtor.”

Thanks for buying my Mother’s home. It was a big help that you were able to buy it without us having to clean it out and get it ready to sell. My mother had accumulated lots of stuff and after the stress of her long illness I was exhausted and I dreaded dealing with all of it. I also liked it that you gave me a very fair price for the home. I’m on a fixed income and that really helped a lot.”

“Thank you for making it simple to sell my parent’s home. Words can’t express how emotional it was having to sell the house I grew up in. Thank you for being patient with my sister and me, for making the process simple, and for making us a decent offer instead of lowballing us like a lot of the other people that sent us letters did. You helped make the best out of a really horrible experience without the high pressure that some of the other buyers put on us.”

“Dennis – thank you for helping us with our Mom’s home. This was a very traumatic experience for us, and we appreciated your patience with all the emotions we experienced during the process. You were really patient and understanding with us during the sale process, and we’re sure that Mom’s home will be in good hands. God Bless.”

Mr. Fassett – thank you for working with us to buy my Mom’s home after she passed away. When you mentioned that you would give us an offer within 24 hours and then close quickly I didn’t really believe that we would have the house sold in only 2 weeks. I’m glad I found you.

“Thanks for buying my Mom’s house. I didn’t know what to do after three real estate agents told me they wouldn’t list it in the condition it was in. I appreciate you being flexible with me and giving me time to remove the pictures and other valuables that my Mom had. Thanks also for not pressuring me to sell like some of the other guys that sent letters. The process was stressful enough without being pressured to sign a contract.”